Full disclosure: I didn’t go to school for photography. In college, I was more interested in the Big Picture: Philosophy. Religion. Aesthetics. My professors assigned books which hinted at something more, an eternal Beauty, an experience of being ALIVE! It didn’t take long to discover that authentic feeling of being alive wasn’t found in philosophy books. After earning a degree, I loaded my pack with watercolor supplies, a camera, a journal, a map, and headed West. I was looking for that direct experience with LIFE. I found it a few times. And fortunately, a few times I had my camera on hand. NOW… I’m incredibly blessed to witness and record those same moments of beauty and being ALIVE for my clients.

That’s what I do: Capture the moments when your life reveals itself. 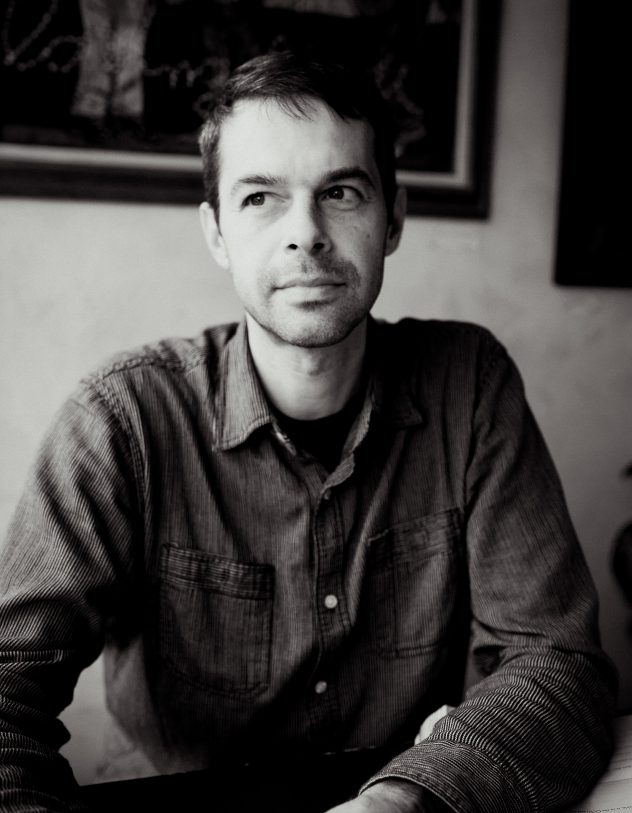 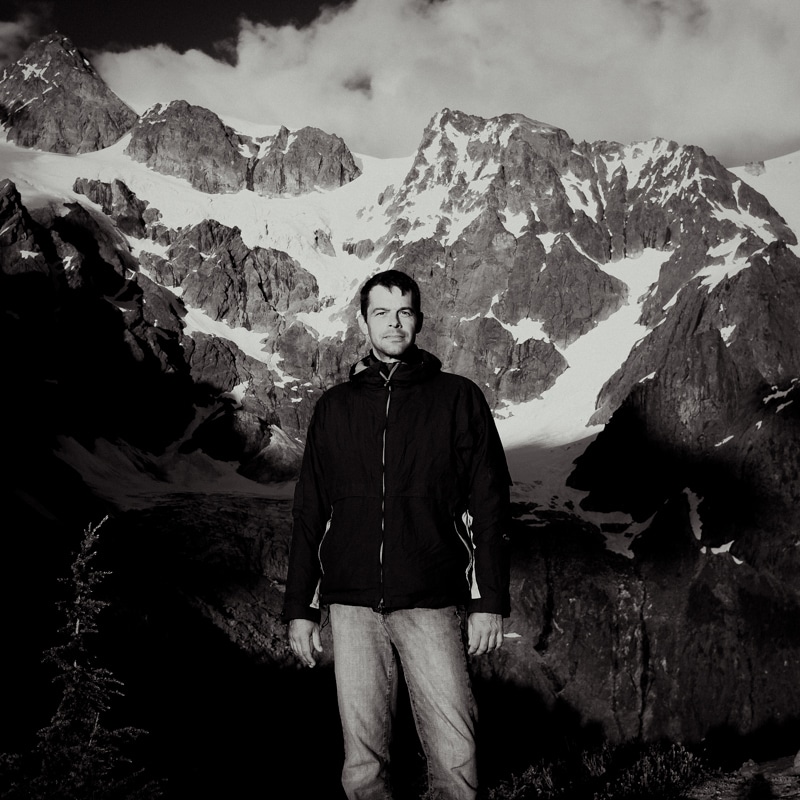 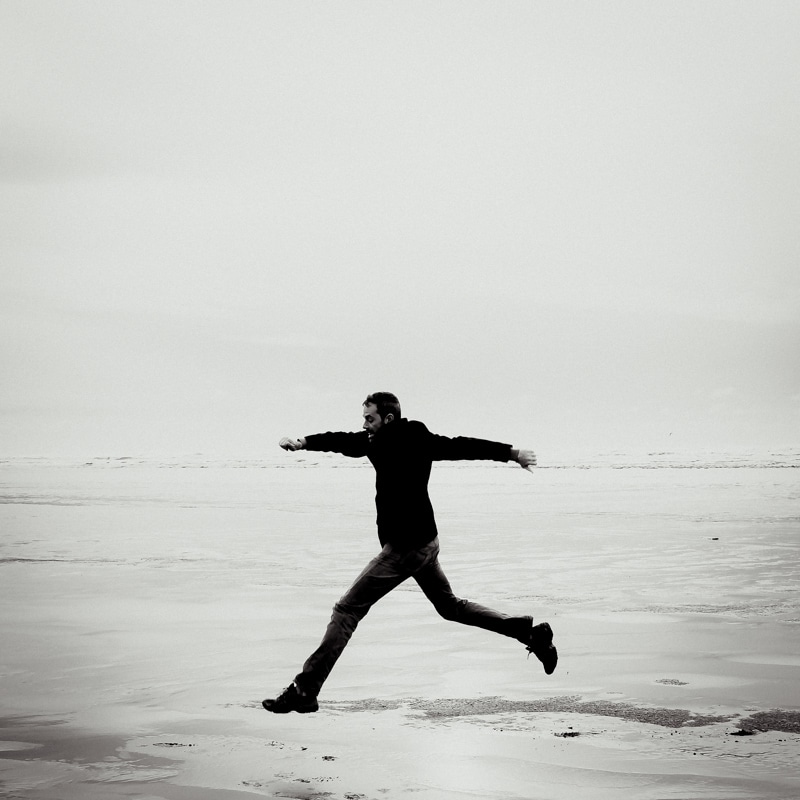 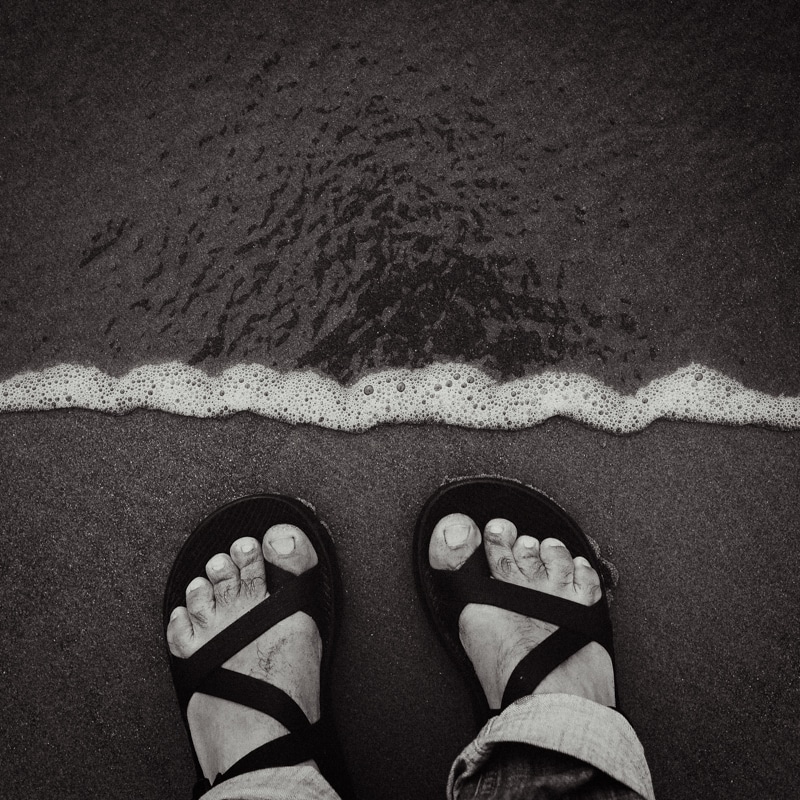 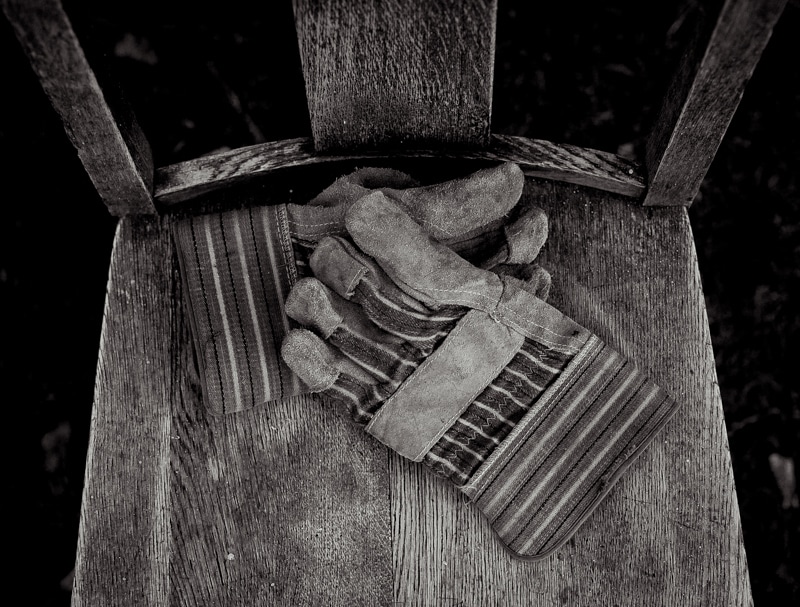 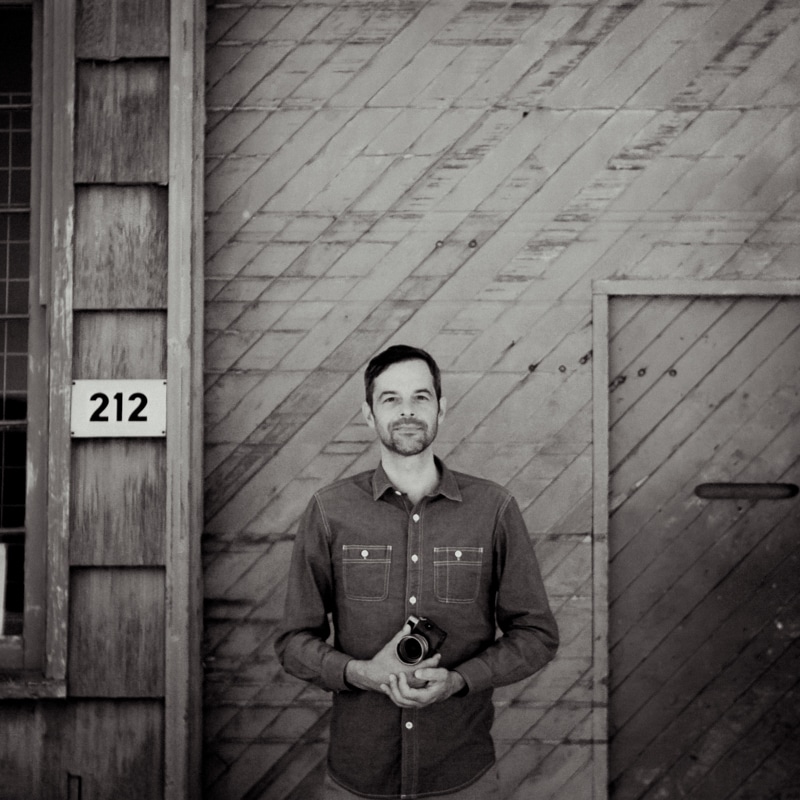 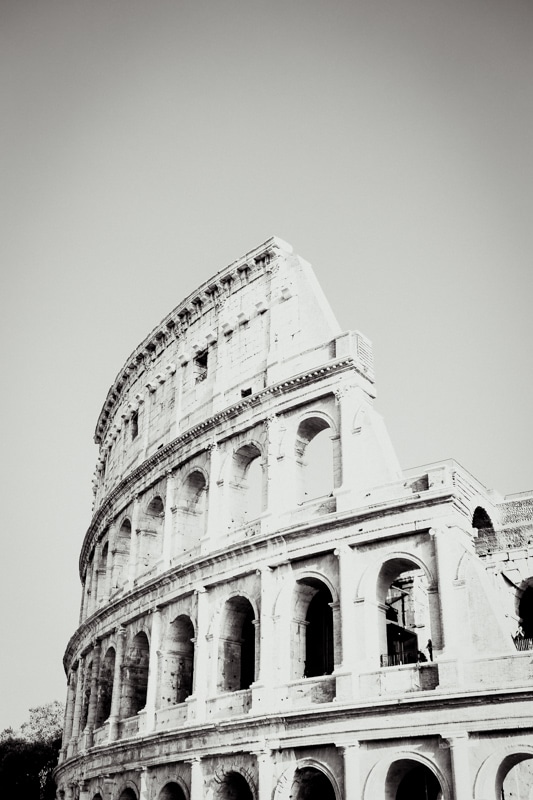 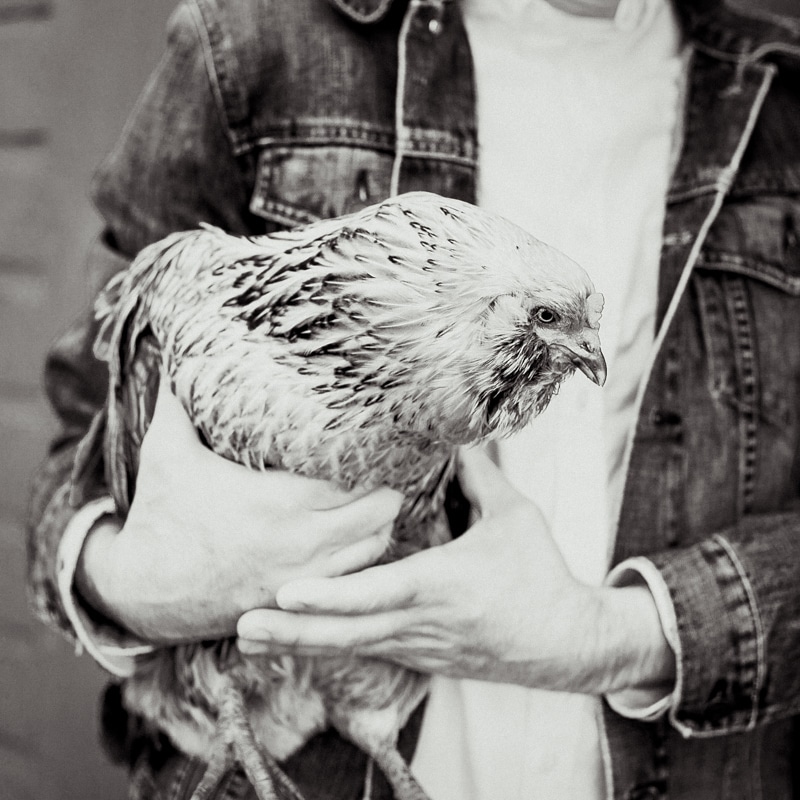 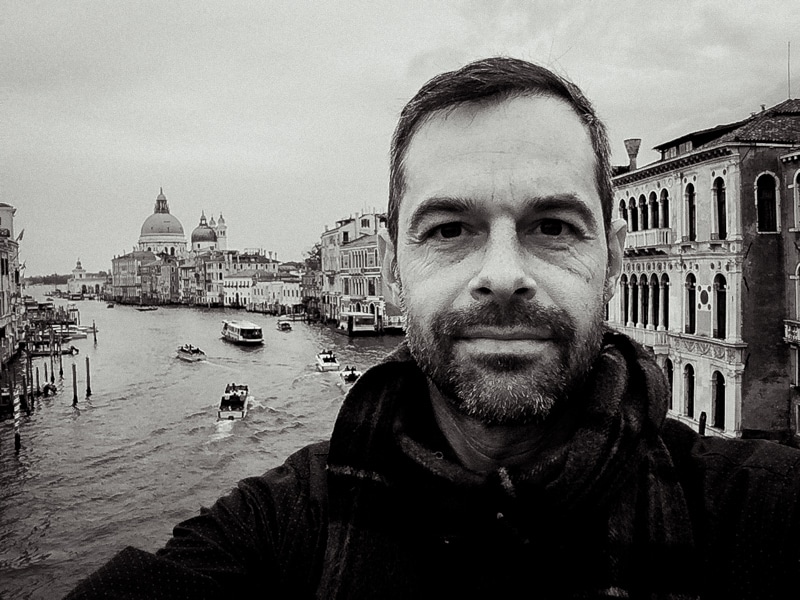 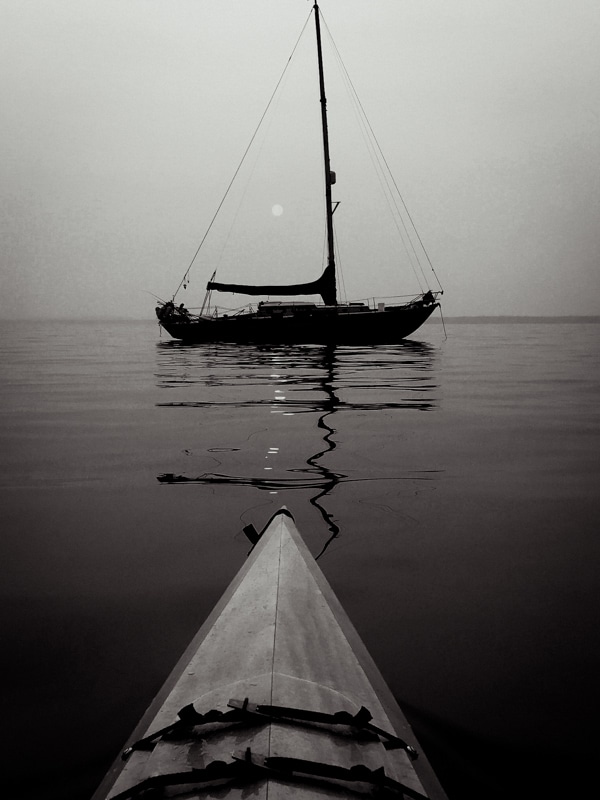 Shall I go on?

If I must... turns out my marketing strategist says I must. Read on.

The real story about Bellingham and Seattle Photographer Clinton James

I picked up a camera in high school and started creating night time long exposures in a cemetery.  I didn’t tell me parents. But I ended up taking this great shot of a stone angel on head stone with the moon behind its head. It was pretty creepy and that was what I was going for.

This was before digital. I took that shot into the lab to get it developed and the owner said I should enter it in their contest. The prize? One year of free developing and film AND and handsome framed portrait by a local old school portrait photographer. He was a wedding photographer as well, I’m sure.

You know where this is going…I won! Fortunately, that prize was well timed as the next year I left to live and study in London. So, my total photographic habit was paid for through my winnings. But I had no inclination of becoming a wedding photographer. That came later.

Dawn and Ben @rocheharborwed Foliage on fire, in

@ the Deception Pass Bridge. Sunset haze due to ne

Hot outta the press room in Tacoma--Ashley and Eme

Congratulations @heyitsbessi and Troy on a perfect

Kristen + Tim @barnstarevents #firstlook with he

Caitlin and Duane in Our Lady of Good Voyage Chape

Caitlin and Duane--accepted the challenge of no sm

One of my many favorites from Caitlin and Duane's

@jasmine5589 and Kyle in repose at Barn Star Event